Synpromics Ltd are a rapidly growing biotech company based in Edinburgh. They are focussed on controlling gene expression, primarily in the fields of cell and gene medicine as well as industrial bioproduction. Their mission is to improve human health by enabling a new generation of gene therapies, targeting a wide variety of debilitating conditions, as such macular degeneration and muscular dystrophy.

In The Client’s Words

“I lead the bioinformatics team. Bioinformatics, or computational biology, is the engine that drives all of our custom gene control projects. Our primary goal is to develop analyses and pipelines to find and characterise DNA sequences that enable us to control genes. Together, the team build PromPT®, our proprietary informatics platform.”

“Bioinformatics tools are primarily developed for use in Unix-like systems, few of which are compatible with Microsoft Windows. Given the centrality of bioinformatics to the company, it is a business necessity for Synpromics to run Linux servers. PromPT®, for instance, is entirely based within Linux.”

Prior to engaging Tiger, Synpromic’s IT support company primarily focussed on the Microsoft ecosystem and had limited experience with Unix-like systems such as MacOS and Linux. This put the team in the unfortunate position of having a similar or greater level of Linux system administration knowledge as the IT team engaged to manage their systems. This gave rise to a number of business risks, especially given the mission critical nature of PromPT®.

For instance, an ever-increasing amount of the Synpromics team’s week was being dedicated to the upkeep of their servers, distracting the team from their primary goals. In addition, there were considerable risks around their server and backup monitoring. These had a substantial cost implication, in terms of pushing out deadlines and increasing staff costs on any given project.

All of the above made it increasingly important to find an expert Linux support team, who could be relied on to relieve the pressure on their staff and implement best practices and professional monitoring, as well as ensuring that their computational infrastructure was fit for their purposes.

We’ll let Ross Fraser describe what he thinks is special about the Tiger Computing solution:

“If there’s one bit of advice I’d give when dealing with Tiger it would be this: don’t ask for specifics, tell them what you want to do and let them devise the strategy. It’s almost always far superior than what you were thinking in the first place!”

“In the two years we’ve been with Tiger, undoubtedly the single most impressive display of the breadth and depth of their Linux knowledge was a server crash being caused by running a particularly demanding analysis. Within the course of an afternoon, Tiger had not only diagnosed an esoteric kernel bug that was causing the problem, they had implemented a new kernel they’d customised for us to workaround the issue while directly raising the issue with the Linux developer responsible for the component that was malfunctioning.”

“Tiger have had a major impact on our business. Their careful and professional management has entirely relieved the team of any Linux system admin responsibilities. Their Linux expertise is obvious from every interaction we have with Tiger, and my team and I trust their expertise implicitly. There’s never been an issue that they have not either been able to rapidly resolve or advise us of a suitable alternative that often better matches our requirements than our original request.” 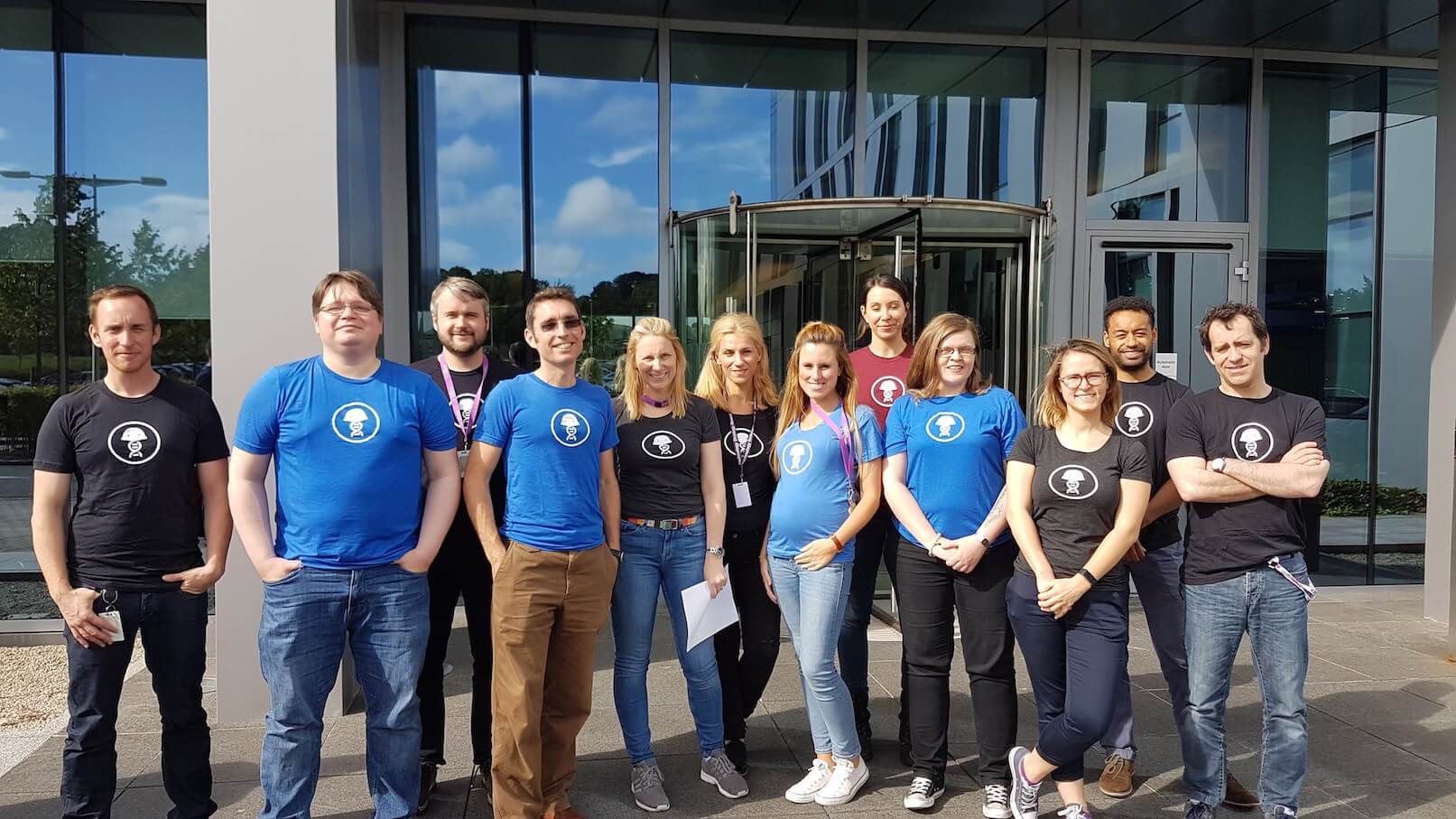 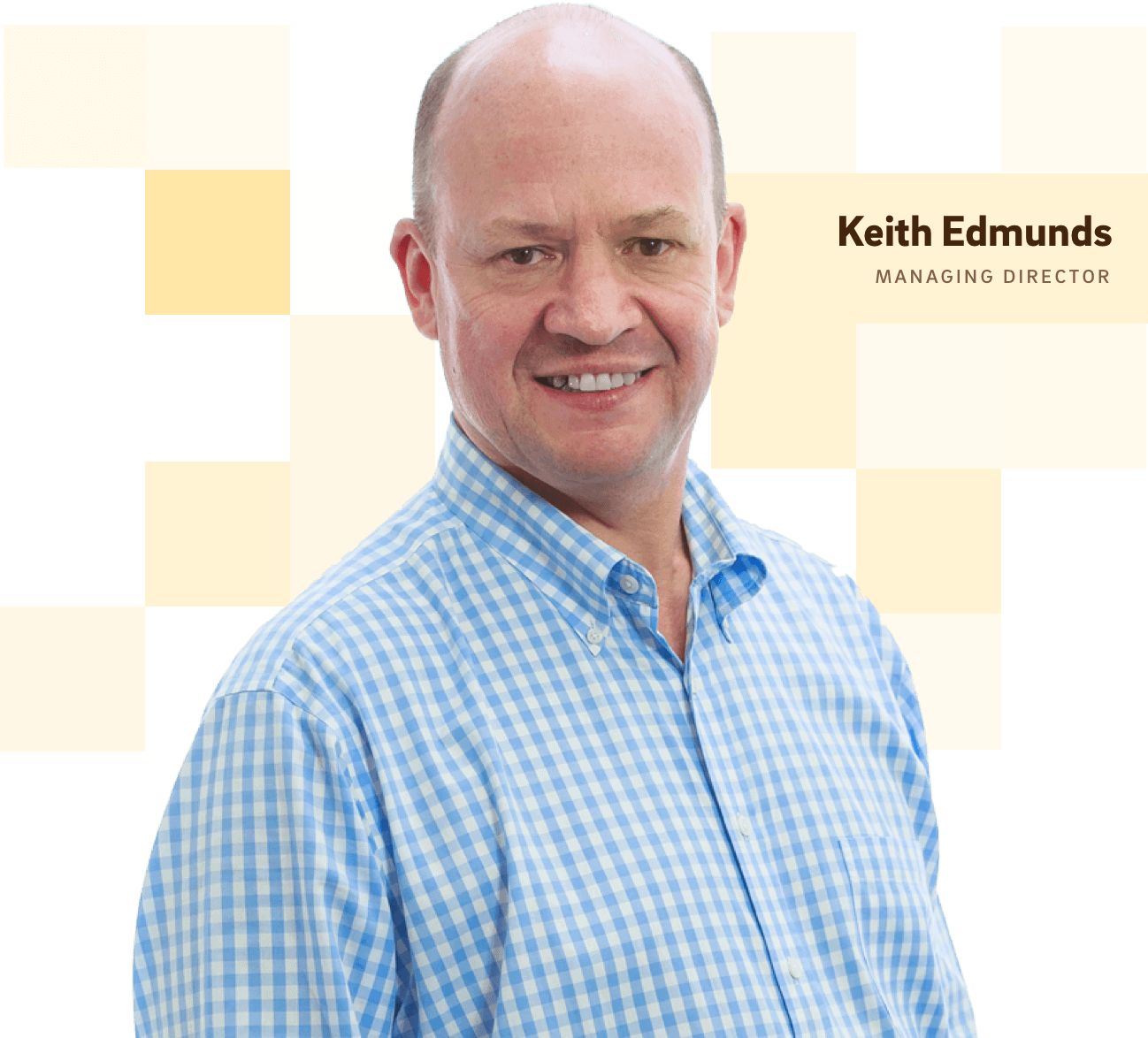