Did I hear that right? 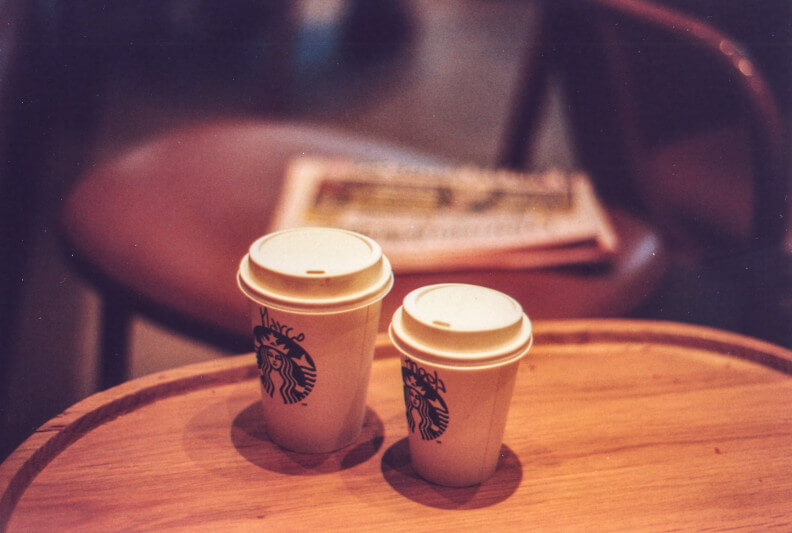 There are people who think that Mark Knopfler was singing “Money for nothing and your chips for free” in the Dire Straits song,  “Money for Nothing”.

Others think that Freddie Mercury was boasting about “Kicking your cat all over the place” in Queen’s “We Will Rock You”.

Misheard lyrics. We’ve all done it. We’ve laughed at other people (not out loud, obviously) who have made those mistakes.

There’s even been songs based on misheard lyrics.

Back in 1967, John Fred and his Playboys had a hit with “Judy in Disguise (With Glasses)”. John was apparently inspired by what he thought The Beatles were singing about: Lucy in Disguise With Diamonds.

There’s a name for it: a mondegreen.

The funny thing is that mondegreen is itself a mondegreen.

American author Syliva Wright misheard the last two lines of a poem as “They hae slain the Earl o’ Moray / And Lady Mondegreen”. The last line is actually “And laid him on the green”.

The thing is, those people who are singing the wrong lyrics don’t even know that they’re doing it.

They’re not searching for the right lyrics because they don’t even know they’re wrong in the first place.

This is true, although not quite as amusing, in business too.

We were recently asked to look at some systems that were destined to move to the cloud. The person who set the systems up had long left the business, and there was some uncertainty about exactly what each system did.

One of the systems had been compromised (“hacked”) back in July 2019. Since then it had been mining Bitcoins – suffice to say, using a lot of CPU time for someone else’s benefit!

It could have been worse. So far as we can tell, no data was stolen – but one can’t be sure.

The lesson here is that just because something looks – or sounds – right, it doesn’t mean it is right.We have our cars serviced even though they still work. We have medical checkups even though we feel well. As we’ve known for decades, prevention is better than cure.

I can’t help you with funny mondegreens, but I can give your Linux system a good health check. You can book a health check right now.

Photo by Marco Chilese on Unsplash