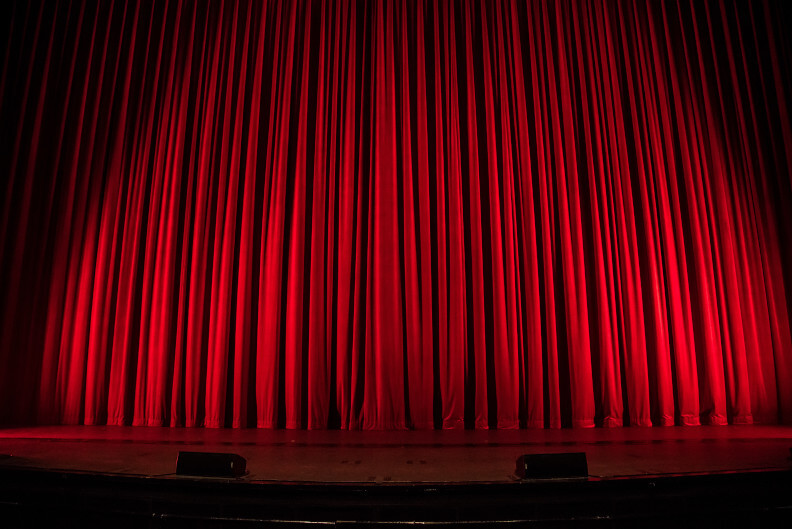 I was in a play last week.

It was a play called “The Opposite Sex”, a story of marital infidelity coupled with class and political mismatches. Very funny and hugely enjoyable.

And a bit scary.

You see, between the first and second scene – with just a stage blackout rather than an interval – I had to change costumes.

The pressure was on: the audience had been warmed up in scene one, and they were just waiting for me now.

It’s hard to think under pressure.

There wasn’t time to return to the dressing room: I had to change in the wings. And I was paranoid that something would go wrong – like the shirt for scene two would go missing and I wouldn’t have time to fetch it!

I made the list before the dress rehearsal so that I could test whether it really worked. Knowing that I had a tried and tested strategy in place enabled me to relax a bit more on the performance nights.

Although I say it myself, I think that’s a smart thing to do. Make the list and test it in the good times so that you don’t have to think when the pressure’s on.

We’re not good at thinking creatively under pressure.

Pilots have their “engine fire” checklist. I had my “shoes, trousers, shirt, water bottle” checklist. Having systems like this in place allows us to focus on “making progress” rather than panicking about “what should I do now” when the pressure’s on.

The same is true in IT, of course.

Having a complete and tested “how to restore data from backups” checklist makes life much easier when you need to get it done now.

If you’re not sure your backups meet your business needs, book a free 30-minute call and let us help you work out the best way forwards.

Photo by Rob Laughter on Unsplash