How much does THAT cost? 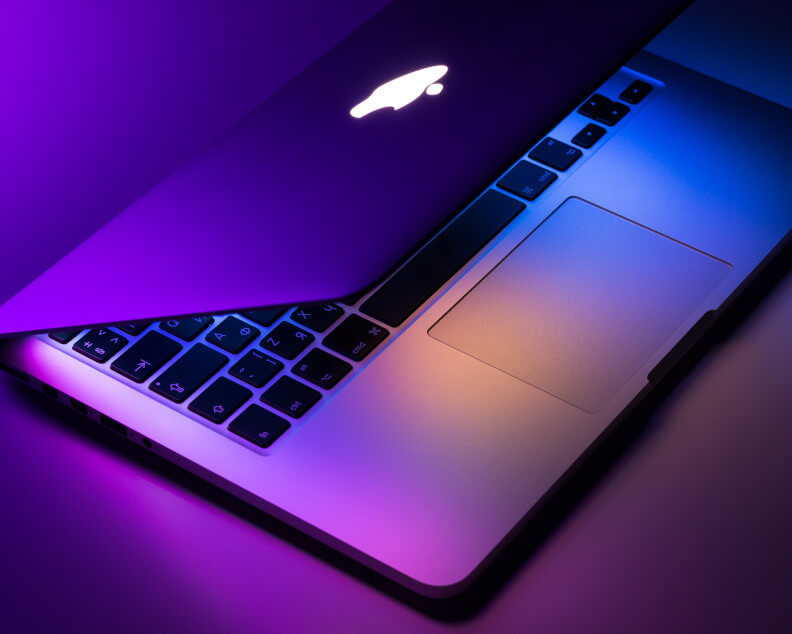 There were about a dozen of us in the room. All business owners, almost every single one with a laptop on the table in front of us.

The first person spoke. Introduced some ideas, and then a chart appeared on the big screen.

There was no cable between the laptop and the screen, yet the person talking was clearly projecting their laptop display for us all to see.

I was now more focused on how they’d managed to do that than I was on what they were saying – perhaps not quite the reaction they were hoping for.

That was my introduction to AirPlay and AppleTV.

In case it’s passed you by too, it does exactly what I just described. From your MacBook, you can connect to an AppleTV and share your screen.

This was a few years ago now. Back in those days, I ran Linux on my laptop. To be honest, for many people Linux isn’t the best fit for a laptop but – until that moment at least – it worked for me.

Now, it sounds slightly childish to admit that once I’d found out about AppleTV I had to have a MacBook, but – well, boys ‘n’ toys…

The next question was “how much does a MacBook cost?” That’s really easy to find out. There’s no “contact us for pricing” or similar irritations. For a given specification (and there aren’t many variables anyway), the cost is pretty much always the same – no matter where you buy your MacBook.

Finding out the pricing is a necessary step when considering a purchase. That’s kind of obvious, isn’t it? What’s not always so obvious is what the price actually is.

For some more complex products, such as insurance, there are price comparison sites. We don’t buy car insurance solely on price, but it’s a necessary part of the process.

However, when it comes to finding out the cost of professional services, such as a lawyer, an architect – or Linux IT services – it can be much harder.

But it’s possible to give guidance. If you’re a Linux user, you can read our Linux Support Services Cost Guide here.

As for me, I do like slick, smart technology. We’ll skip over the bit where I spent more money than I’d ever spent on a laptop before, but four years later I still love that MacBook.