It was the wrong question 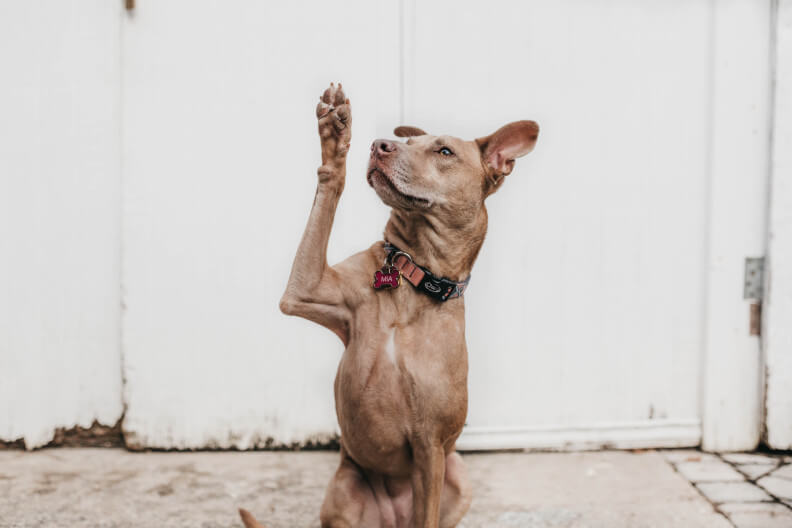 I was talking to someone the other day about whether they use Linux. “No,” they said, “We don’t use Linux any more. We’ve moved everything to the cloud.”

There’s more Linux running the cloud than anything else. Facebook, Wikipedia, Google, Amazon, Salesforce: all run on Linux. Even Microsoft’s cloud, Azure, has more Linux than Windows.

But it was my fault because I asked the wrong question.

Businesses don’t want to run Linux. They want to solve problems – deliver faster, improve quality, lower the cost of doing business, and so on. Maybe Linux can help, but that’s irrelevant to the business.

I should remember that Linux is, for businesses, a means to and end rather than the end itself. That applies to other operating systems as well. Businesses want to solve problems rather than run Linux, Windows or anything else.

So the correct answer to the person I was talking to would be to ask what they use the cloud for. How it helps their business. What problems it solves. Then I’m in a position to explain how we can help them solve those problems more efficiently.

Linux isn’t what we do. Linux is how we do it.