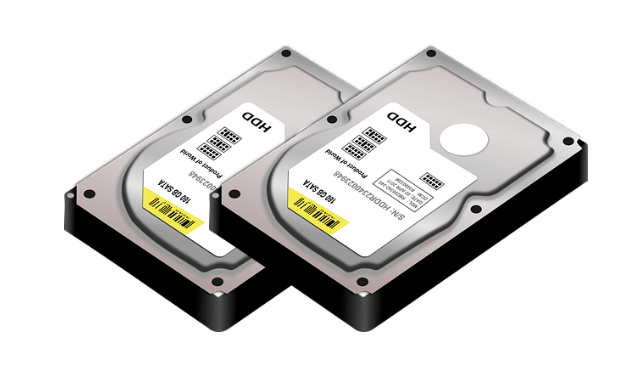 Although Linux has been around since the early 90s, the GNU project software preceded it by a decade. The GNU dd program, though, stems from Version 5 Unix, released back in 1974.

dd survives to this day, and although less used than it used to be, it still has its place when a bit-for-bit copy of a disk is needed. The command does show its age with its unconventional format, and it lacks some user-friendliness that we’ve come to expect over the intervening decades.

One shortcoming that may be perceived is the lack of user feedback. Once a dd copy has started, progress can be gauged by sending a USR1 signal – but that, in turn, requires knowing the Process ID (PID) of the dd process. It could be easier.

The dcfldd program builds on dd. It retains the same unusual command format for backward compatibility, but adds a few features. Some examples:

Not a command that’s used often, but when you do need to use dd, it may be worth trying dcfldd instead.