Linux Tips: import a text file to a word processor 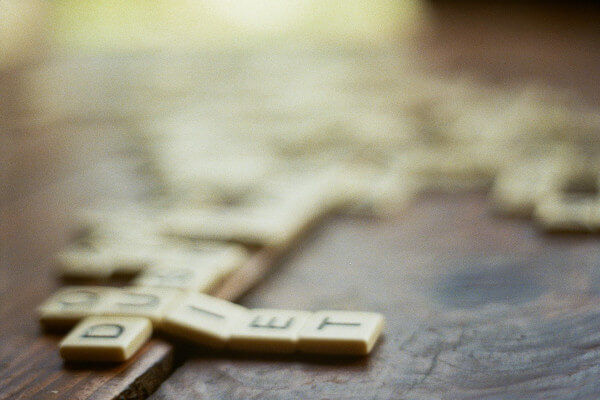 The usual technique is to either fix up the import by hand, which is OK for small files, or to go through a tedious sequence of edits to remove all newlines. This looks something like:

That almost works, but you’ll quickly realise that step 2 should be “search for all remaining newlines and replace with a space”. I also often find that the resulting file has some instances of two consecutive spaces.

Right now, I’m working on a book and the challenge I faced recently was importing 34 text files into one word processing document. The prospect of manually fixing up all 34 files was daunting. This is Linux: there must be an easier way!

I looked at sed, the stream editor. That’s great for making the same changes throughout a file or series of files, which is exactly what I want.

The first challenge is that, by default, sed operates on the input file one line at a time. Changing ‘dog’ to ‘cat’ would be easy:

But the first replacement I want to do, changing two consecutive newlines toNEWPARA, by definition requires sed to operate on more than one line at a time.

The solution is to have sed read all the file before starting. This command will carry out the first step of our process, that of replacing two consecutive newlines with the wordNEWPARA:

Split over multiple lines for readability, the final command was:

The resulting file can be read into a word processor and will have the correct paragraph breaks and no sequences of multiple spaces.

Was this techtip useful?