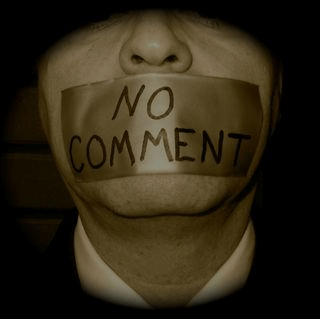 Lots of Linux configuration files are peppered with comments. Mostly that’s helpful, but sometimes we just want to see what the configuration settings are.

Stripping out the comments could be done with a short shell script:

That strips out lines that:

But it isn’t perfect: it invokes grep three times, and it can’t process input from standard input, so it can’t be fed via the pipe (|) character.

I use this version, saved as /usr/local/bin/decomment and made executable:

Here it is in action:

The first part of the first line which is inside the brackets is a test:

Consider all of the first line now:

Those matches represent comments or blank lines, so returning all lines that don’t match will strip all blank lines and comments.

The last part specifies where to read the input from ($INPUT). That’s set to either the filename or the dash (minus) sign. In the latter case, egrep will read from the standard input (stdin).

Could this Linux Tip be improved? Let us know in the comments below.