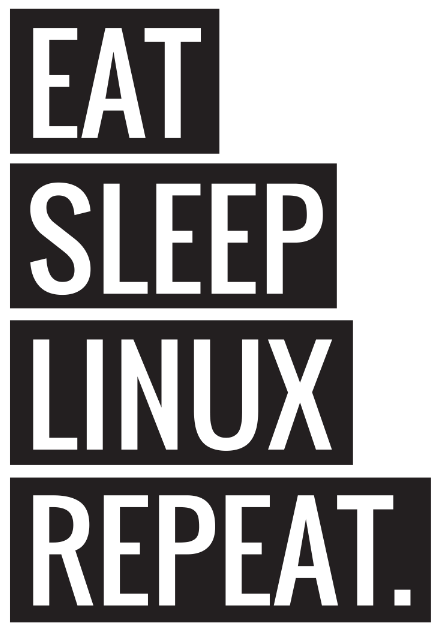 There are occasions when we want to run a series of commands repeatedly in the Linux shell and, as usual with Linux, there’s more than one way to do that.

The example we’re probably all familiar with is the keyboard up arrow. Each press of that key will step back through the command history (unless we’ve hidden it) and let us re-execute an earlier command.

There are a number of tricks to improve this functionality, and one of my favourites is to include this in the /etc/inputrc file:

Now, if you want to ssh to a system you have ssh‘d to before, type ssh and press the Page Up key. Each time you press it, the previous command that starts ssh will be shown.

Others prefer to type ^R followed by any part of a previous command, which will display the most recent command that matches whatever was typed after the ^R. You can step back through earlier matches by repeating ^R.

In a somewhat contrived example, let’s suppose you are making some tweaks to an Apache site configuration file. Your most recent command line history is:

But all is not well, and you need to make a further edit. Press the up arrow to recall the vim line, then instead of pressing return, type ^O. The editor will be loaded and you can make your changes. When you return to the command line, the next command – apachectl -t – will already be loaded. Again, press ^O, which will run the command and place the last command above on the command line. If you again press ^O, bash will loop back to the vim command.

I will confess I don’t use this very much, but it seemed too interesting to ignore!

One construction I do use a lot is for loops. Let’s suppose you have some WAVE audio files that you want to convert to mp3 files. We can achieve that with:

The output filename is derived from ${a%.wav}.mp3. This:

A useful tip when building for loops is to precede commands with echo so that you can see what will be done:

Once you’re happy with the result, you can command-recall, remove the echo and run.

Could This Linux Tip be Improved?