The scary thing about Taylor Swift 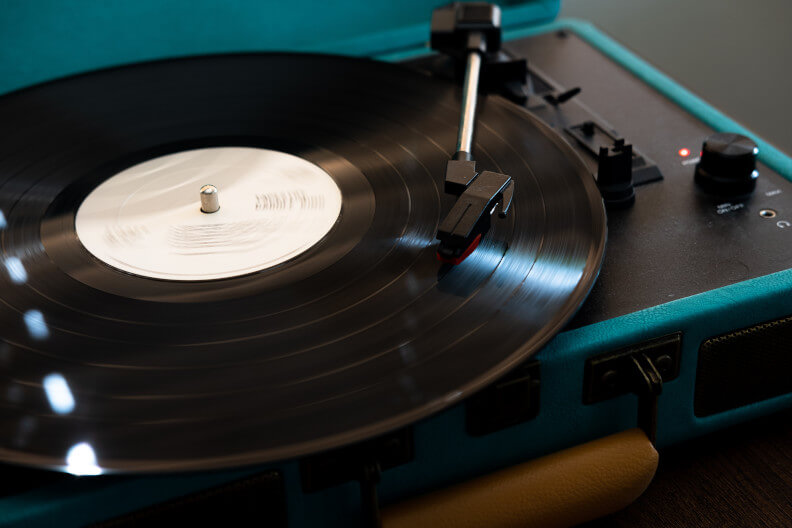 Bear with me: I haven’t (yet) lost all my marbles.

Depending on where you fit into pop culture, your reaction to that news will be somewhere between, “Yes, downloaded it already” to “Taylor who?”.

Just in case it’s the second: Taylor Swift is a (very) popular American female singer, and smart with it.

But this isn’t about her music. This is about the fact that her new album, “Folklore”, is only available as a download. No CD. No LP. No wax cylinder. No physical media at all.

For some of us of a certain age, that’s a bit scary. Amazon want me to drop £8.99 for the download (for my daughter, of course). That’s the same price as I’d expect to pay for a CD, but much cheaper to produce. Clever, EMI.

And it hasn’t stopped the fans. Billboard tells me that, “Taylor Swift’s surprise album release Folklore (EMI) has raced to the lead of the midweek chart, and is outperforming the rest of the Top 5 combined”.

Those with a special interest in the music business will have been aware of this. Maybe Taylor Swift’s fanbase don’t care that there’s no CD. But me, I’m feeling a bit left behind. Maybe you are, too.

Keeping up with an ever-changing business isn’t easy. Amazon Web Services (AWS), and its competitors from Microsoft, Google and others, have changed out of all recognition over the past few years.

But here at Tiger Computing we’ve kept up with those changes.

Understanding why EMI released a download-only album isn’t hard. Understanding how Amazon Lightsail, Kubernetes and similar technologies can save – or cost – you money is harder. Making optimal use of them is harder still.

If you need a tailor-made AWS environment, we can help.

If you need a Taylor-made album, maybe you should go direct to Amazon.

Photo by Ryan Arnst on Unsplash