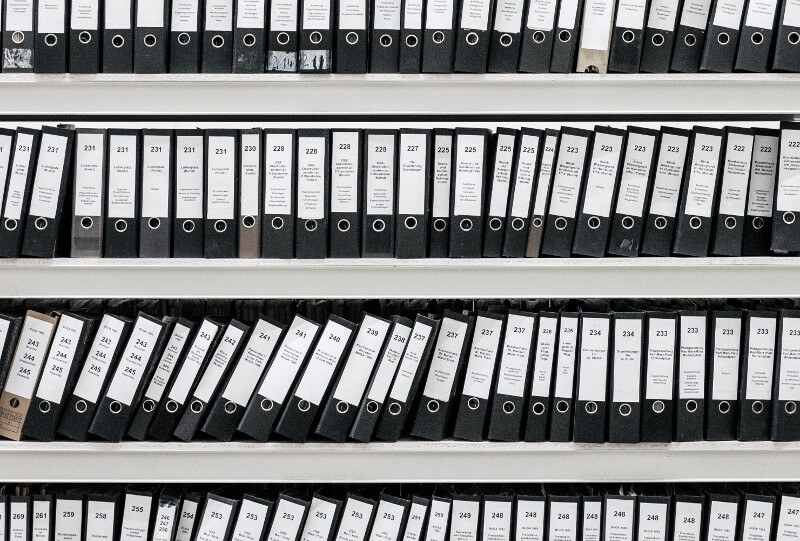 There is a lot of information available about files under Linux, and tools like ls only paint a small part of the picture. The stat command can be used to obtain all kinds of metadata about file-like objects including directories, and is very useful when scripting.

In its simplest form, stat  will produce output like the following:

This shows a huge amount of metadata for the .bashrc file in my home directory, which I use to configure my bash shell. This tells me:

Internally, the stat command is a fairly thin wrapper around the stat()  system call. You should be able to replicate its functionality in your preferred scripting or programming language quite easily without having to call the stat  command itself in most cases.

stat  can be used to extract individual fields from files in a specific format, which is very handy for scripting. For example, to extract the fields that ls -l  shows by default in a more scripting-friendly format, one could use the following:

This gives us the permissions in octal (with the customary leading zero), the number of links, user and group ownership, size in bytes, and the modification time (as a Unix time stamp, measured in seconds since midnight on the 1st of January 1970 UTC), all separated by spaces which is easily split in a shell script. The stat(1) man page lists all the possible fields and options.

The device number is a two-byte (four-digit hexadecimal) number made up of the major and minor numbers of the underlying device. The simple example above (801h  or 0x0801 ) translates to major 8 minor 1, but device fe0dh  is more complex: 0xfe  is the major number (254 in decimal) and 0x0d  is the minor number (13 decimal). Translates to the following device on my particular system:

This just happens to be a LUKS encrypted device managed by Device mapper and cryptsetup, but an LVM volume would look very similar.

stat is part of GNU coreutils and should be available out of the box on most Linux systems. Be sure to check the stat(1) man page as well as the online documentation to get the full picture.

In this Technical Tip we’ve only scraped the surface of the stat command. We’ll be covering more of it in a future Tip.

Photo by Samuel Zeller on Unsplash