What chickens are good at 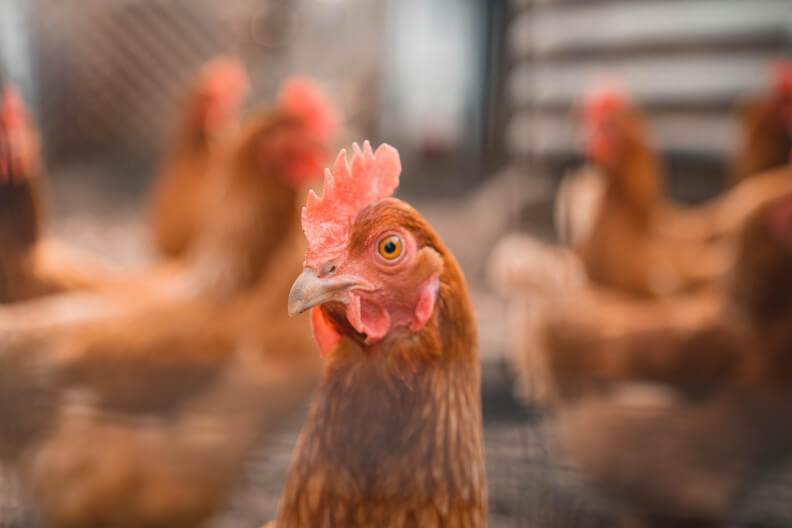 My wife used to be an applied ethologist.

No, I didn’t know what that meant, either. It turns out that an applied ethologist studies domestic animal behaviour.

After completing her PhD, she became a research scientist, studying primarily horses and chickens.

To be honest, I was hoping for something a bit more exotic when she first told me. Perhaps studying tigers or dogs or bees. But chickens?

My disappointment must have shown. She spent some time explaining how fascinating chicken behaviour is. I’ll admit there were some interesting points.

“But,” I said, trying to justify my hastily-reached state of disappointment, “Chickens aren’t very clever, are they?”

“No,” she replied, “But they’re very good at being chickens.”

That expression – that they’re very good at being chickens – has passed into our family vocabulary. Goodness knows what strangers must think when one of us says it to another.

We can’t all be good at everything.

The list of chickens that have won Nobel prizes or composed symphonies is unremarkably short. But the chickens know how to build a chicken community, take a dust bath, and keep their eggs safe.

And – despite not being a chicken – I’m not good at everything, either. I’m not sure I should try to list the things I’m not good at – maybe telling anecdotes is one, I don’t know.

But, together with the team at Tiger Computing, we are good at moving businesses to the cloud. We can also make cloud infrastructures secure, reliable and – most importantly – cost effective.

And, like the chickens being chickens, we’re very good at it.

So if you’re thinking of moving your business to the cloud, let me know. We’ll do all the heavy lifting, leaving you free to get on with whatever it is you’re very good at.

Photo by William Moreland on Unsplash